iphone, who needs an iphone if you can get this? MLS App for Windows Phone 7

Share All sharing options for: iphone, who needs an iphone if you can get this? MLS App for Windows Phone 7

So I went from a Blackberry Bold to the iphone and it has been better than expected, but with this: 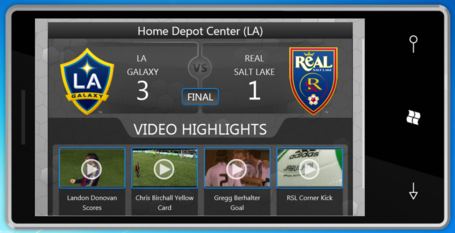 coming to the windows 7 phones later this year, I may have to find a way to ditch my iphone and move over to a new phone.

You can read the full story about the MLS Application being developed for the new Windows based phone system on zdnet the guy writing the article is clearly a soccer fan (click here for his writeup on his custom Sounders Zune) and I am with him on that one: 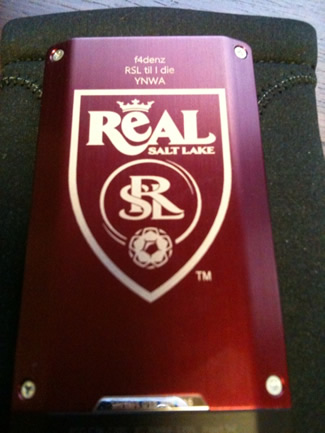 The application was developed by Cypress Consulting who describe it as:

The Match Day Companion allows users to select if they wish to be notified of specific events in a game they are interested in - a goal is scored, a penalty is called, etc.  As the MLS is managing this data during the game real-time, the user is notified on their Windows Phone 7 device as these events transpire.

This applications should be available as soon as the Win Phone 7 phones begin to appear, the downside is that is likely going to be near the end of the season for MLS but 2011 is looking good.