The Devil's are coming to MLS

Share All sharing options for: The Devil's are coming to MLS

OK, if that doesn't grab your attention, then nothing will. 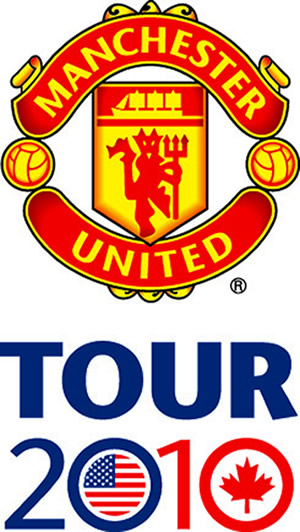 Manchester United and Major League Soccer announced Thursday that the storied English club will embark on another tour of the U.S. this summer. But the 2010 edition will be unlike any other.

For the first time in club history, the Red Devils will take on MLS opposition, highlighted by their taking on MLS' best in the 2010 AT&T MLS All-Star Game on July 28 at Reliant Stadium (8:30 p.m. ET on ESPN2 and TeleFutura). Before the MLS All-Stars take their crack at the 18-time English champions, the expansion Philadelphia Union (July 21 at time TBD) and the Kansas City Wizards (July 25 at 6 p.m. ET) will get their shot.

Yes for those of you (and I know far too many of you), a trip down to Houston in the July heat  is now probably becoming a part of your summer plans.  I for one will be doing my very best to get credentials to cover this huge match and even without I may still add this to my list of matches that I want to attend.  The date is a bit troublesome for me as it is likely that some of the big names may be missing, depending on how far their teams go in the World Cup but I have no doubt that MLS has already talked with United about that.

It is clear that having a stadium that can hold 70,000 plus people helped upgrade from Everton, West Ham, or Celtic.  Oh and I have to add this picture in honor of the Simpsons:

Homer: Well, Marge. You have to admit I've been on my best behavior.
Marge: You punched three people on the way over here.
Homer: That was over football results. Can you believe they gave Giggs a yellow card in the box?
Marge: Do you understand any part of what you just said?
Homer: I understand the word "gave"...unless it means something else in this country! 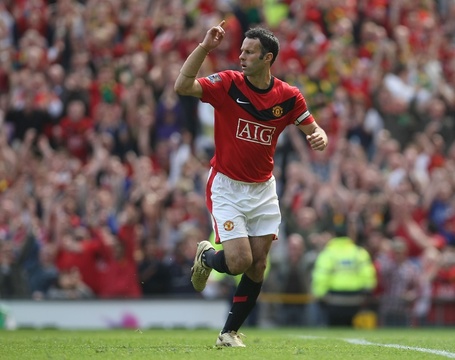 More big news is expected tomorrow as MLS will likely announce that Montreal will become the latest team to join MLS and the 3rd Canadian team to do so.  I think the biggest news is that they will be joining the league in 2012.