Share All sharing options for: RSL's Javier Morales will sport new boots for MLS All Star match and he's not alone

Three of the players heading to the MLS All Star match will be sporting fancy new customized miadidas boots and Real Salt Lake's Javier Morales is one of them, with these new F50's 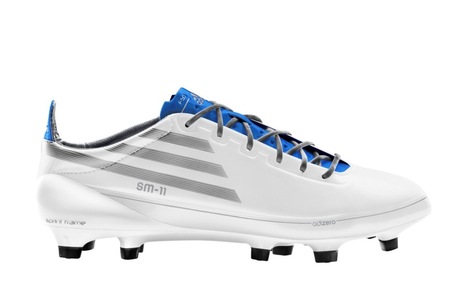 Javi chose to honor his native Argentina by going with a blue and white theme, he customized them a bit more by adding "SM 11" to the side.  The "11" is easy as that is his number, but the "SM" might be a mystery but a little sleuthing found out that it stands for Santiago Morales his son.  So what do you think of them?

pictures and details of the other two after the jump:

LA's Omar Gonzalez was the 2009 MLS rookie of the year and when he designed his shoes he chose to honor his team by going with the Galaxy yellow and blue on a white base and added in his initials and number to complete these adiPures: 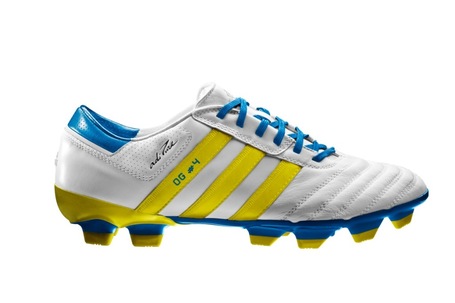 the final player to go custom for the All Star match is Juan Pablo Angel and his customized F50's pay honor to his Columbian heritage by going with a blue base with red and yellow highlights: 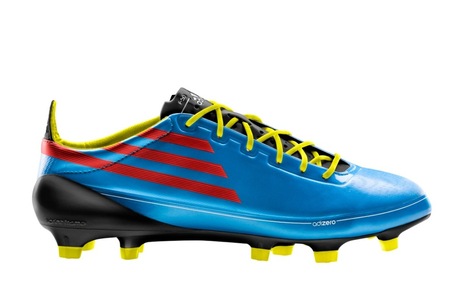 I have to say I like the subtle look of Javi's.  The best part of this is while you won't be able to convince Adidas to give you a pair, you can design and order your own from several of their lines at miadias.com