So as much as I love SB Nation, they don't have great tools for loading multiple pictures to share with you.  So I will be posting a few from each match that I shoot but I will be loading more online for each match and then sharing the link with you.

I have only gotten through a small portion of my photos, but here are some of the best so far:

The lower bowl was full as over 12,000 people showed up to watch the match 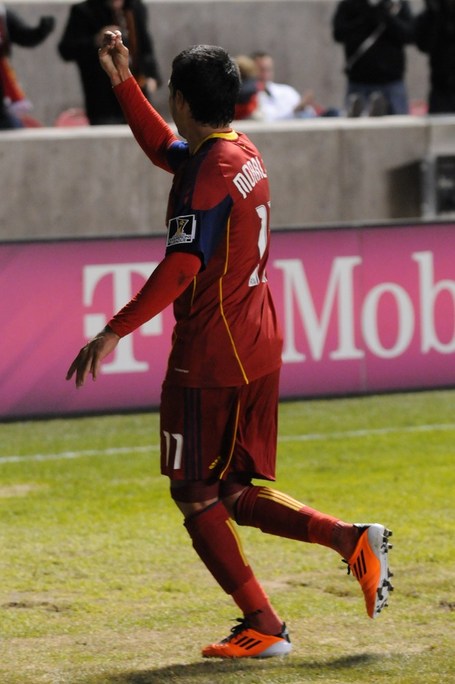 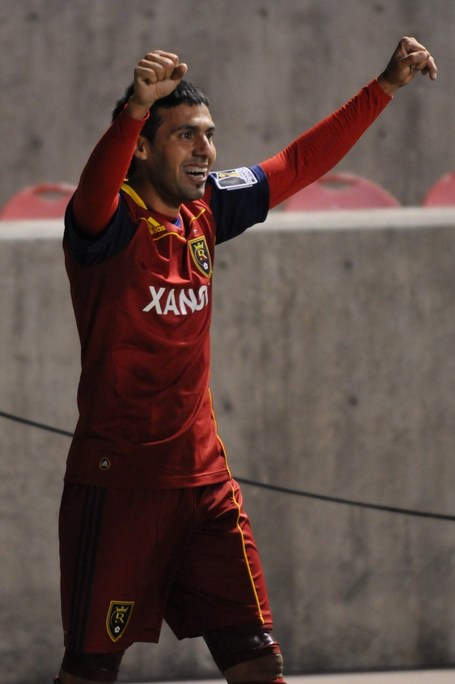 Javi continues to celebrate as he heads back to the action 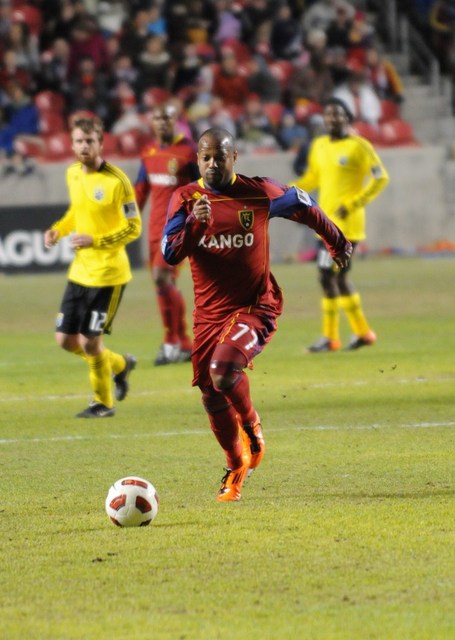 Who is that 25 yr old? Oh wait it is Andy Williams making another great run. 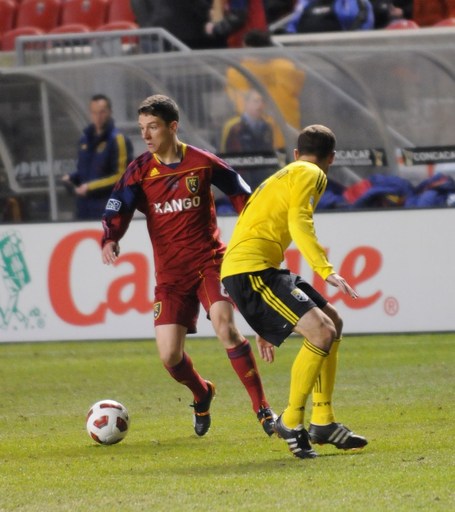 If you looked for the ball, you most often saw Will Johnson in the picture 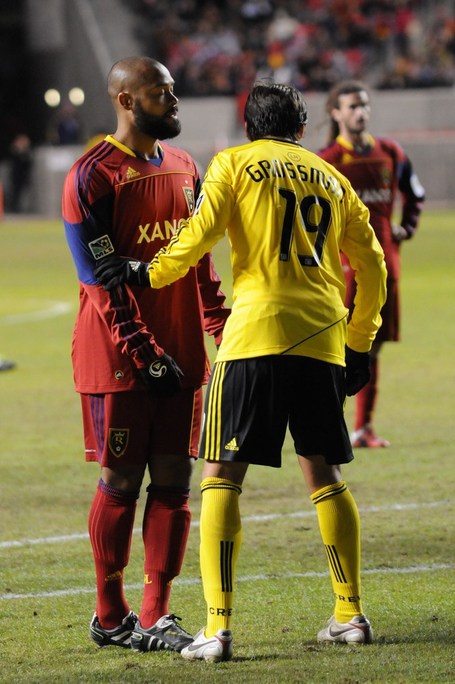 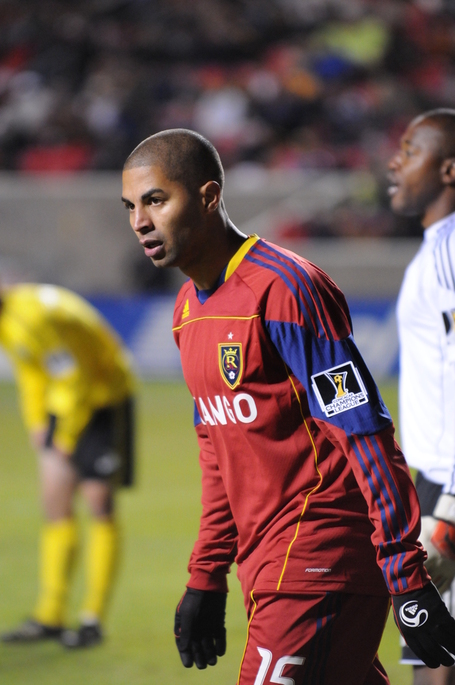 Sabo had a great night, or as Julie and Kali might say he was "Pretty" 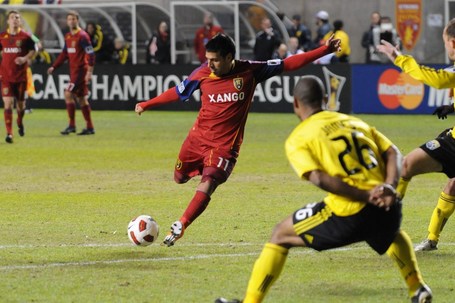 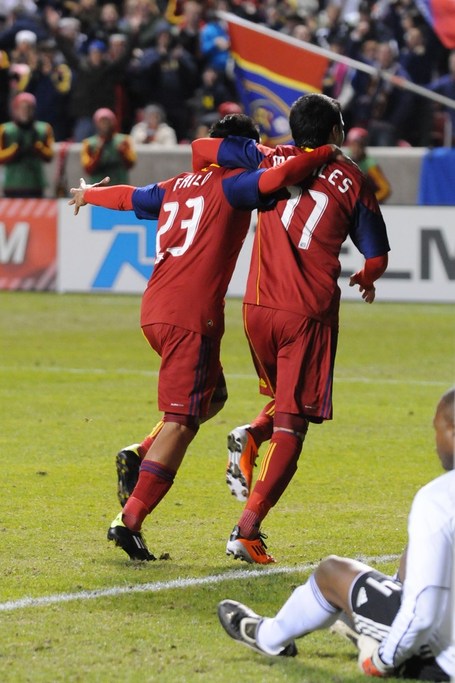 While it left Ray on his Burse, Javi celebrated with Paulo Jr. who got the assist 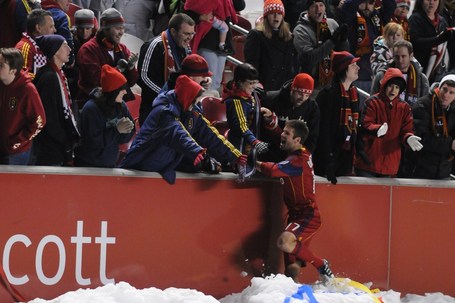 Chris Wingert who played his heart out, celebrates after the match with the fans.

OK, there are even more pictures here.