So I had a chance to stop by RSL's practice today down at Xango field, and within a couple minutes I noticed a new face with the team.  So of course I went to my favorite Media Relations star Mr. K and asked him why #16 wasn't on my roster.  He of course laughed and commented on how some of us never miss anything that happens and explained that it wasn't a new player "yet" but someone recently let go by their old team and who was here on trial.

It was a bit of a surprise to many when Conor Chinn was put up on waivers last week, and then unselected in the waiver draft held earlier this week by Major League Soccer.  Conor was wearing the #16 at Real Salt Lake practice today, and while the young man (23 yrs old) was new to the team he looked at home practicing with the boys.  Conor was the #34 pick in the 2010 MLS Super Draft, he was selected by the New York Red Bulls and while he only was 29 minutes of MLS action with the team, he did impress people with 3 goals in 4 US Open Cup matches.  He also found the back of the net for the Red Bulls in their friendly match against Juventus FC last summer, and when it was posted on the Red Bulls website that he had been released one fan posted this:

You are kidding right Red Bulls? Conor Chinn is a future all-star once given a chance to play. Drafted 34th overall for a reason(suprised not sooner). He is a brilliant young talent that NY will regret "waiving" bye to for many years.If you woulda played him, you woulda seen more goals. Good luck wherever you land Conor, the Red Bulls loss is another clubs gain!

more thoughts and some pictures from practice after the jump:

In addition to the new guy, the practice was a bit longer than expected as the normal drill were run and a lot of simulated match situations were practiced.  It was nice to see everyone looking healthy and working hard in practice, there were some great runs from Fabi and I was very impressed by the defensive work of Kyle Beckerman and Nat Borchers. 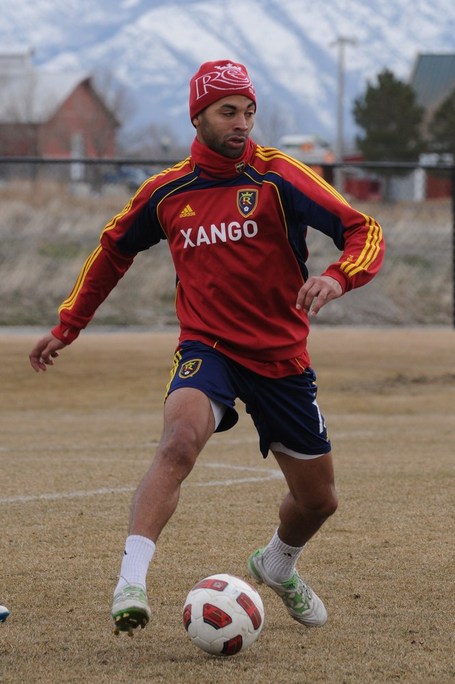 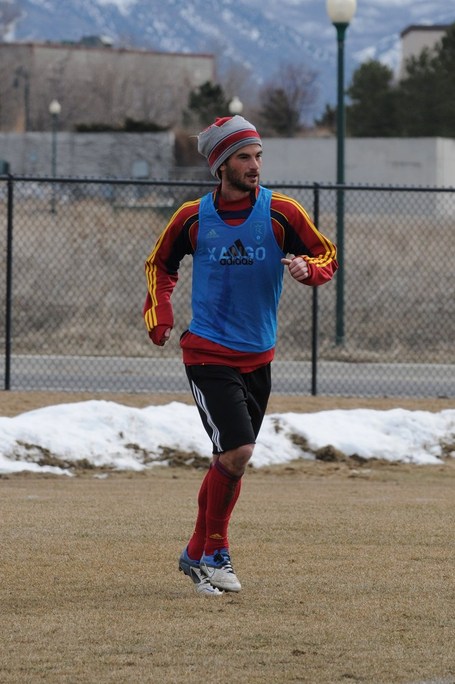 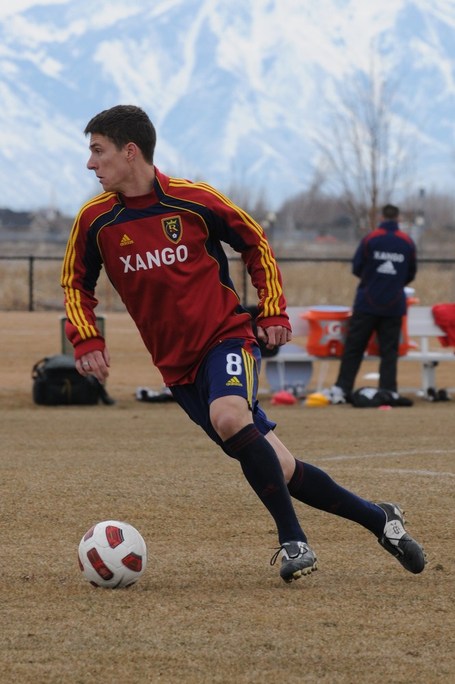 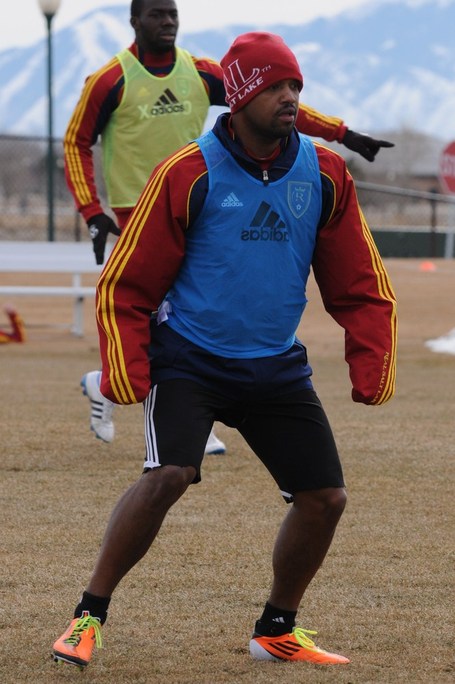 Believe it or not that Andy Williams was wearing shorts.

There are more pictures from today's RSL practice here.

Overall I thought it was a great practice, nobody got hurt and the team worked hard enough that Jason has decided to give them the day off tomorrow as the team will head to down to Arizona for a couple days that will include some scrimmages with Sporting KC.