At 4:30pm MT it will be a all Utah final in the Boy's U-19 National Championship as Highland Rugby will take on Utah United, this is a rematch of last years Championship and will also be the last match for Highland's head coach Larry Gelwix which should add some additional drama to the match, as if it was needed.

This may be the first year for the College Premier Division, but the National Championship final between BYU and Cal won't be the first time these teams have battled for a National Crown, that match will start at 7:05pm MT.

The High School and U-19 matches can be seen on the USA Rugby Ustream feed (Ustream.tv/usarugby), while the College Premier match will be on ESPN3.com.

I will be heading out to the stadium to provide you with some live updates on the matches and some pictures from the venue as well.  You can be a part of the action by adding your comments, predictions, and whatever else to the comments section.

More to come- updates after the jump

Well the first half of the high school match is in the books with the team from Sacramento Jesuit up 25 to 15 over Xavier High School.

Here is a picture of the Jesuit team before the start of the match: 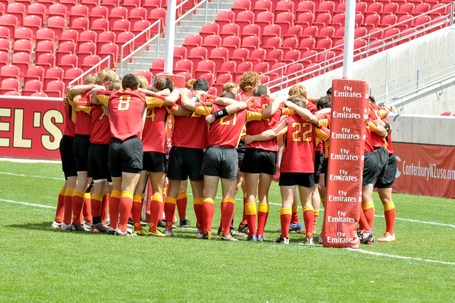 Xavier Kicked off the action: 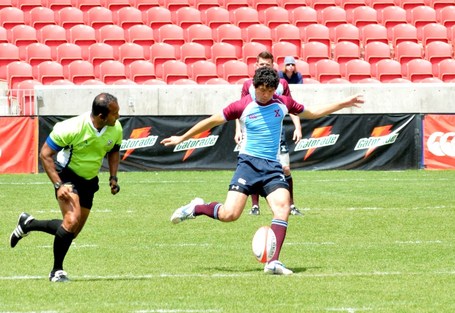 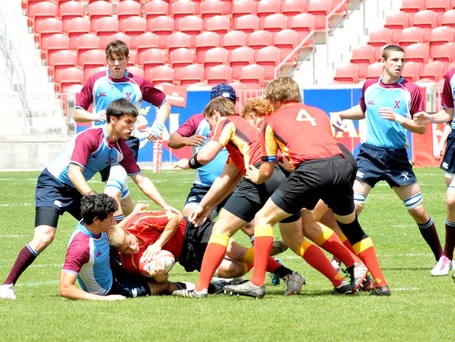 I don't have a roster of players in this match, so I am just going to post some pictures. 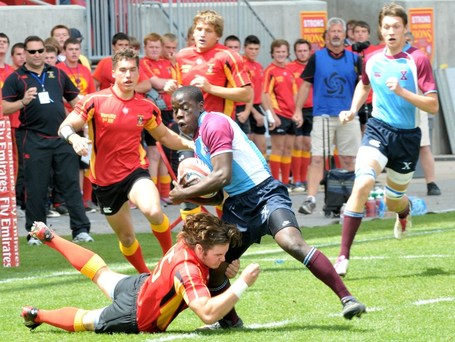 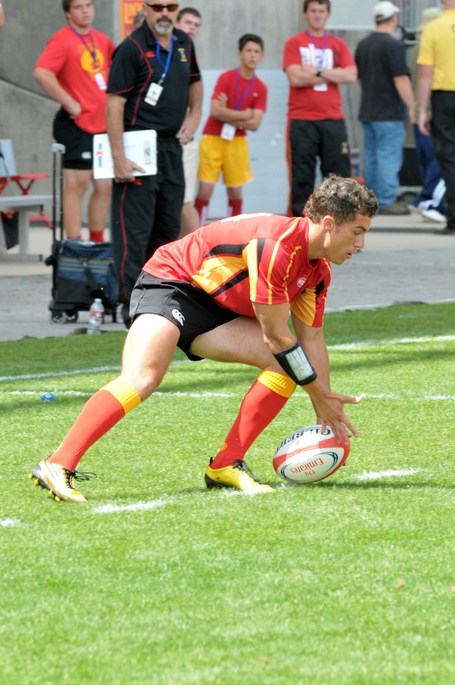 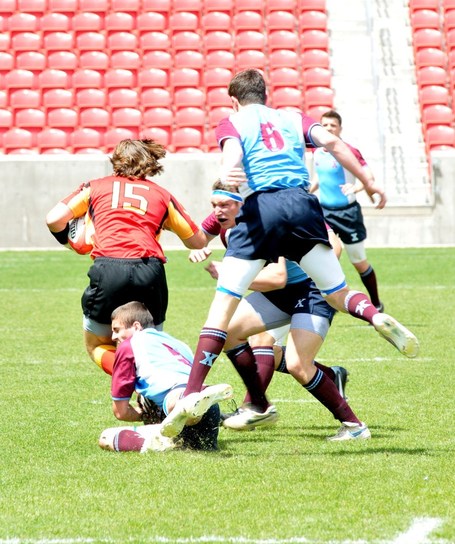 OK, more updates in a few minutes, you can find more pictures at my Picasa Site

Well it is never fun to finish second by Xavier was a fun team to watch: 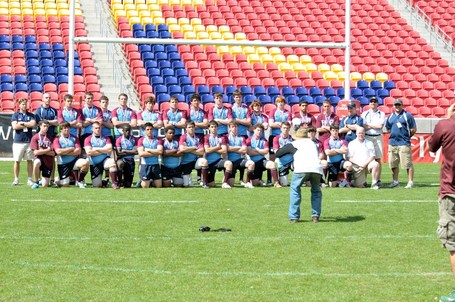 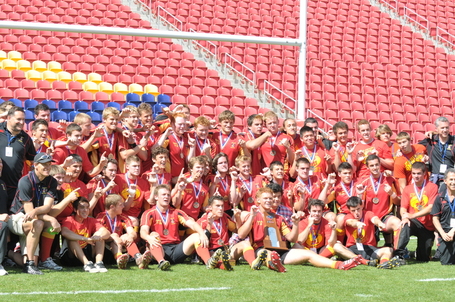 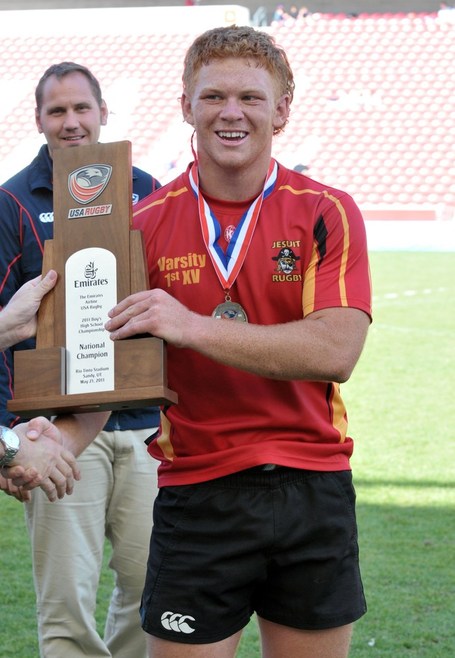 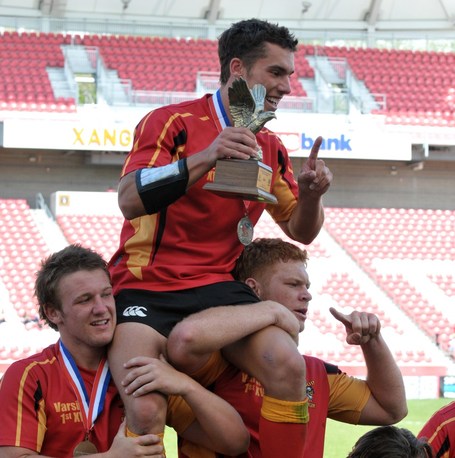 OK now on to the Highland match- at the half it is Highland 12 - Utah United 7:

The Utah United fans were making themselves known: 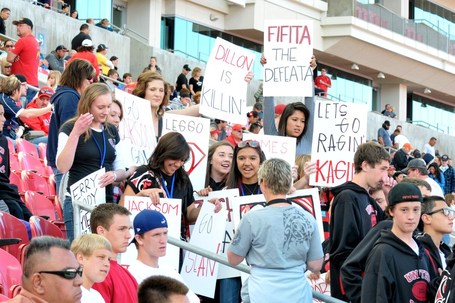 Here are some match pictures: 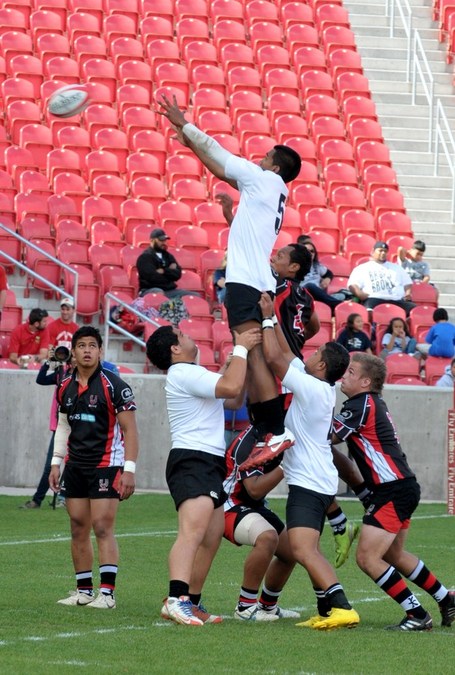 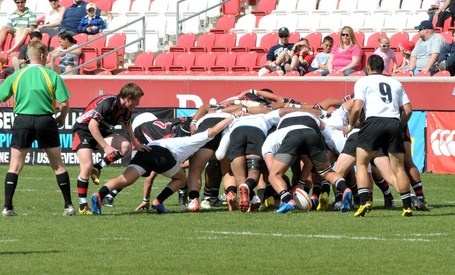 The second USA Rugby National Champion of the day is Highland who claim the Boy's U-19 title by a final score of: 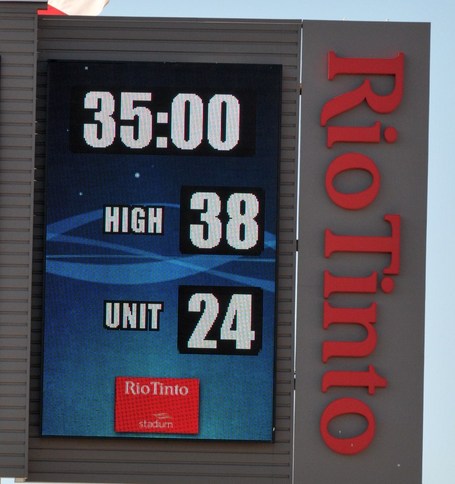 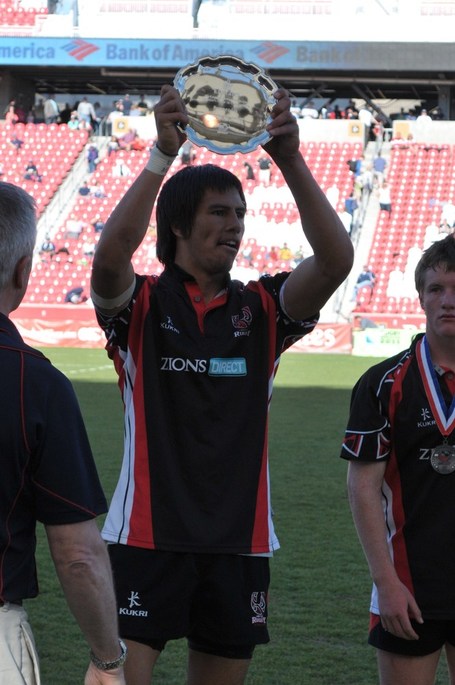 The Championship trophy was given to coach Larry Gelwix: 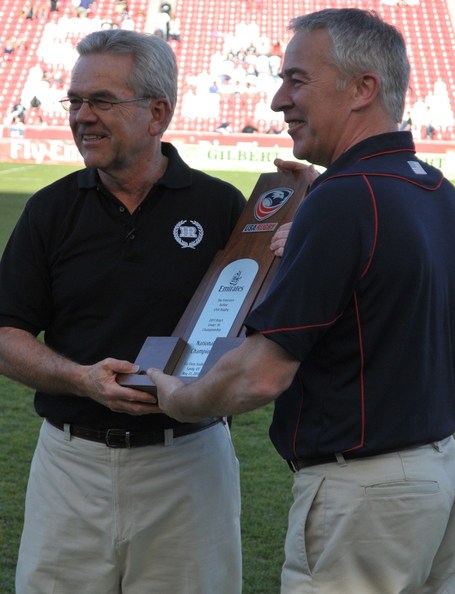 OK both BYU and Cal have taken the pitch to start warming up, I will try to post some pictures of them at halftime.