So I had a great time out at Rio Tinto Stadium today and tonight covering the rugby action.  I won't claim to know all the rules or understand half of what I saw but it was fast paced, action packed and a lot of fun to watch.  I posted some pictures in my match thread and there will be some more random pictures after the jump.

So in the Boy's High School Championship it was Sacramento Jesuit that was the winner over Xavier of New York by a final score of 50-27, in a very exciting match and I got a chance to talk to a few of the Jesuit kids after the match and what a nice group of young men.

The Boy's U-19 Championship would be an all Utah affair as Highland would win the trophy over Utah United in a 38-24 victory.  I have to admit that their post match traditions of "chanting" at each other is a bit more than I am used to, it was very cool but very, very intense.

Then in the first every College Premier Championship match BYU had a clear advantage in fans but the faithful from Cal got to see their team lift another National Championship as they won 21-14 in a very exciting and well contested match.

I went to Rio Tinto as a soccer fan in what was clearly a rugby world, but when I left the stadium I can say that I can now add rugby to the list of sports that I find myself a fan of.  It is a great sport to watch live and like soccer it just seems a more pure sport than some of the other options out there.

after the jump some pictures from the day: 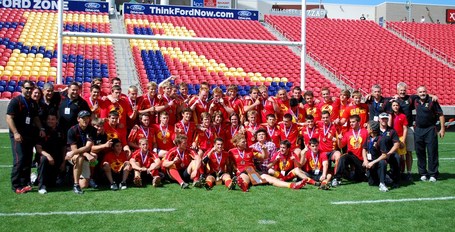 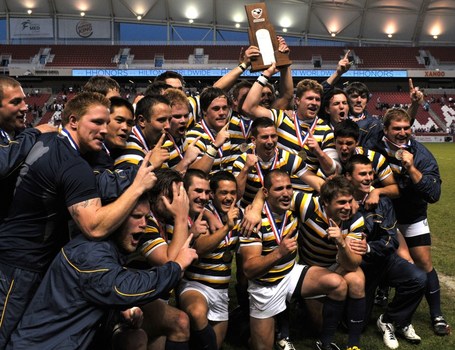 Some more celebration pictures from all the teams: 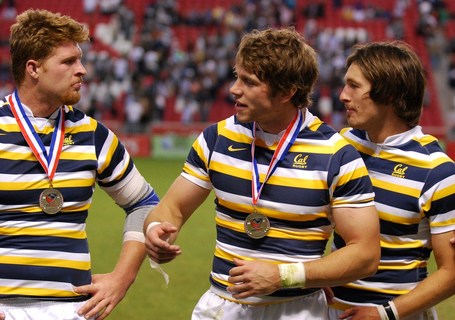 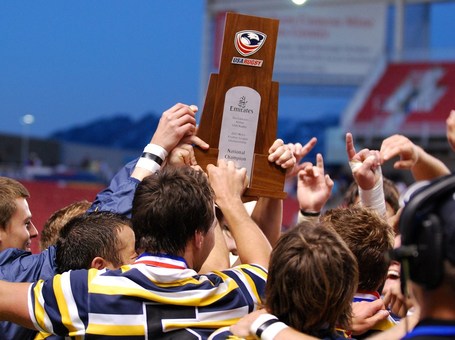 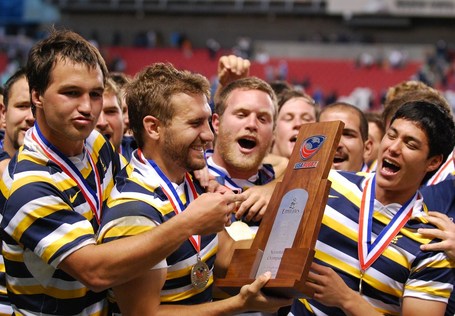 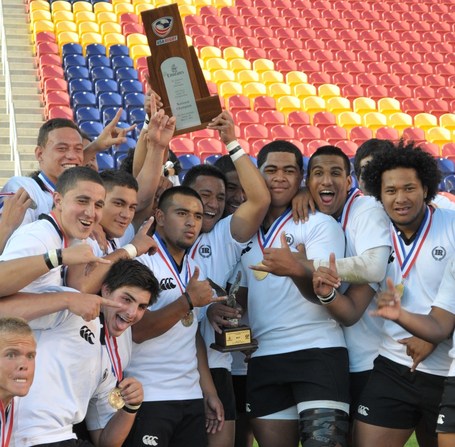 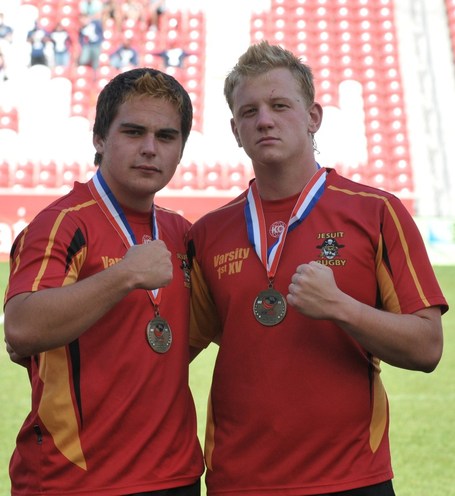 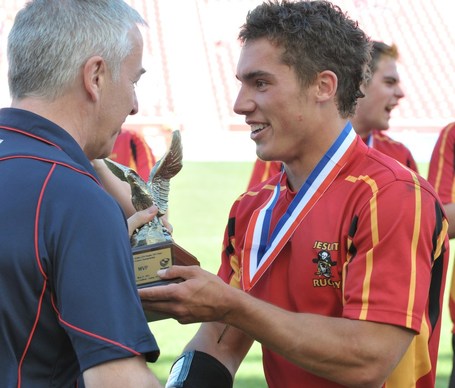 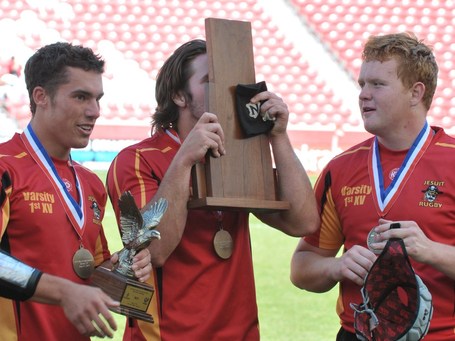 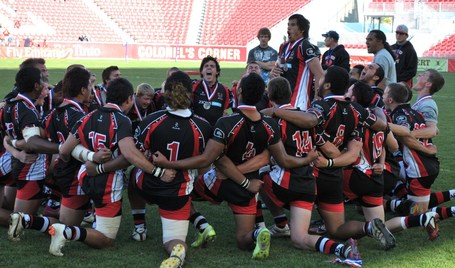 I will be adding more pictures from each of these matches to my picasa page:

thanks for letting me into your rugby world it was a fun journey today.