Share All sharing options for: Real Salt Lake vs Montreal Impact - the pictures

OK, I thought I would share a couple of the pictures I was able to take during the Real Salt Lake 1-0 win over the Montreal Impact. 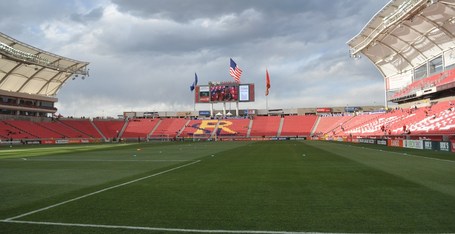 no matter how many times I see it, I still love Rio Tinto Stadium. 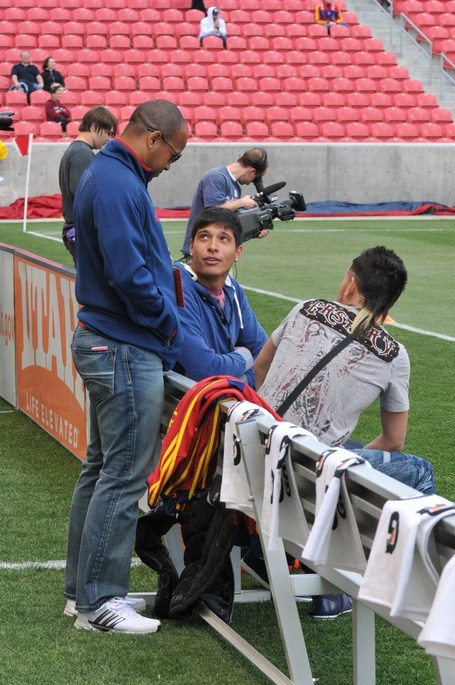 Before the match Andy Williams took a little time to talk with some of the younger RSL players who weren't dressing for the match but were still there to support the team.

more pictures after the jump: 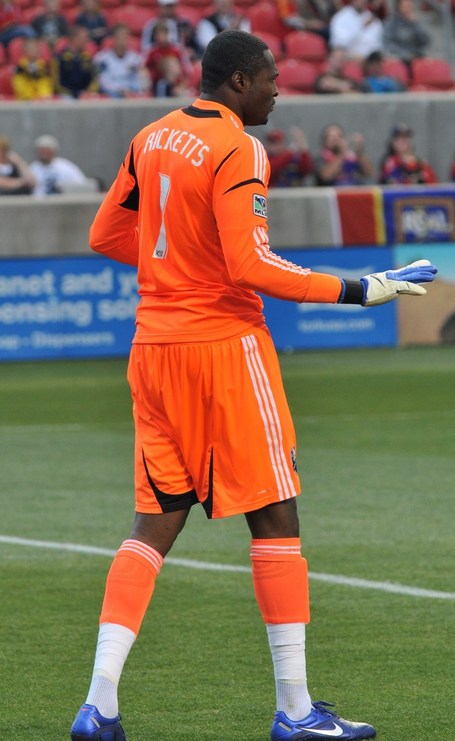 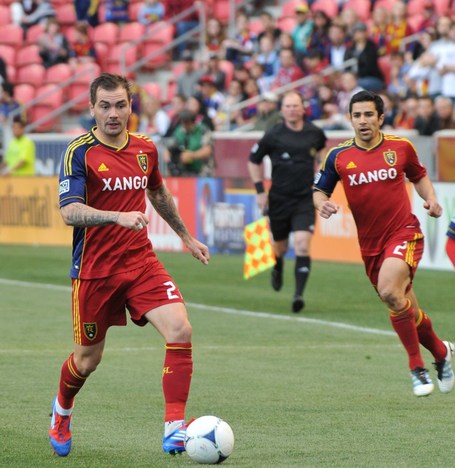 Jonny Steele got his first RSL start last night, here he is helping build the attack up the right hand side of the pitch. 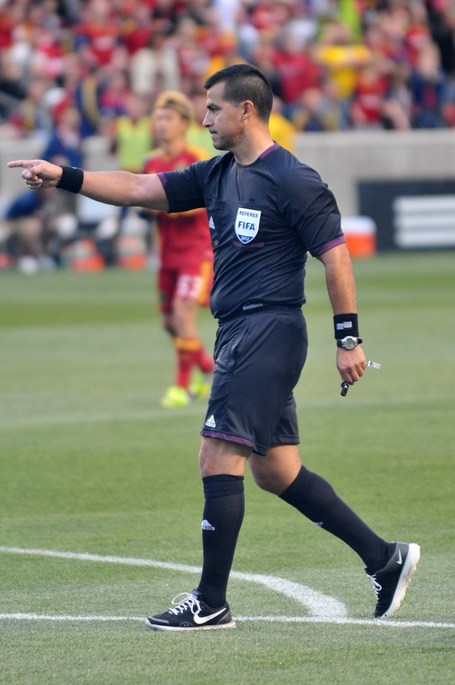 Ricardo Salazar pointed to the spot after a hand ball called against Montreal's Justin Braun. 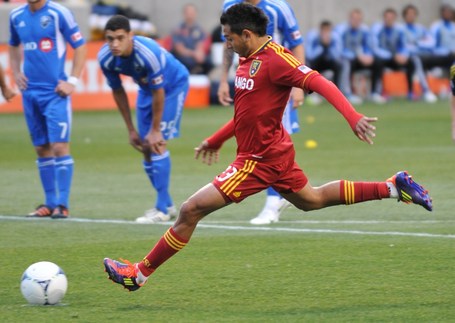 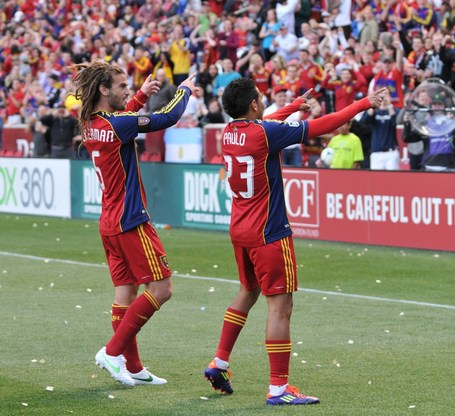 Then he and Kyle Beckerman did a little dance for the fans. 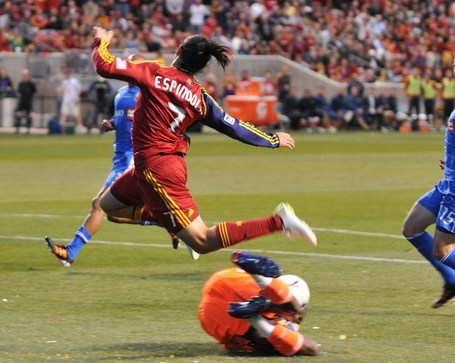 Fabian Espindola almost made it 2-0 for RSL but Ricketts was able to beat him to the ball by a second. 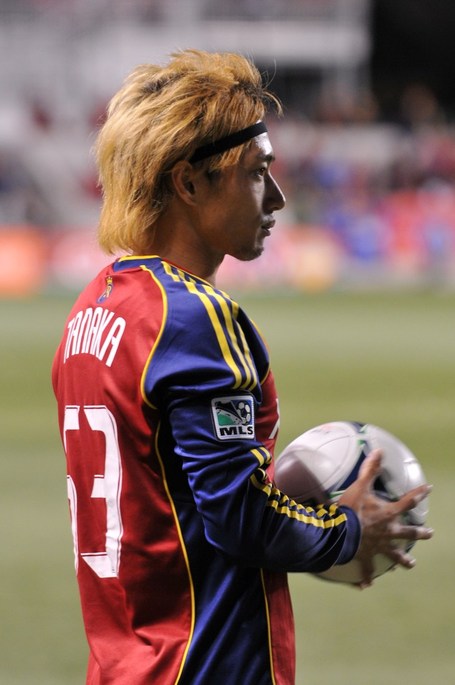 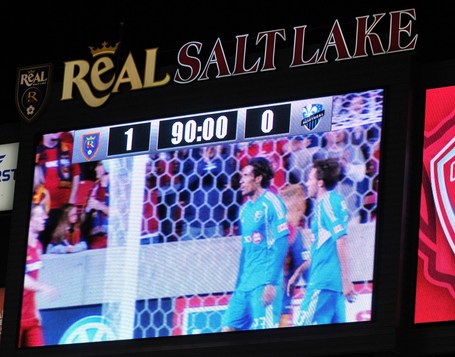 In the end the only thing that mattered was what the scoreboard said when the whistle blew.