What to know about RSL’s roster announcement

The release today gives us a preview of the 2017 squad.

Share All sharing options for: What to know about RSL’s roster announcement

Real Salt Lake’s roster announcement came a bit unexpectedly today, but here it is — and if you read our earlier piece, you know the details. Let’s recap. 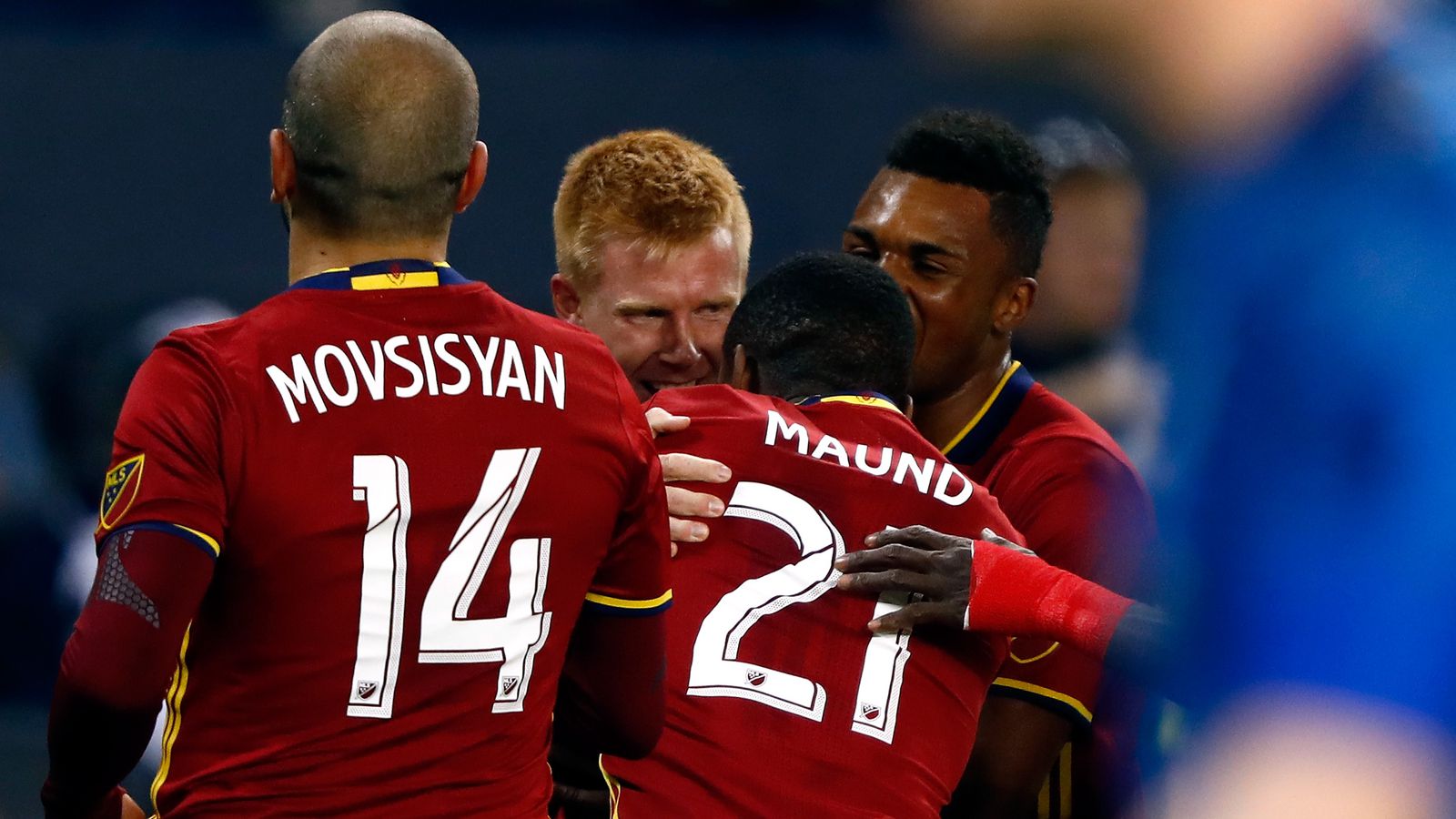 So — what does this all mean?

What about Aaron Maund?

First, remember that Aaron Maund has already been in contract discussions, and although this doesn’t answer which way those discussions have fallen, I remain hopeful that he returns. But if he doesn’t? I mean, it’s not the end of the world, I guess — but not a great thing.

Want to get all the latest news in your cluttered timeline?
Check us out on Facebook

Can we re-sign declined option players?

Sure. Last year, we declined options on Phanuel Kavita and Demar Phillips, but re-signed both of them to new deals.

Well, that’s harder to say. Boyd Okwuonu and Phanuel Kavita are both young, and they both have good upside. It’s not uncommon for option years to be a pretty big boost in salary, because if a player manages to make themselves indispensable through some means, then they’re put the club in a position of having to take the option.

That’s just part of the nature of option years. I’d love to see Okwuonu and Kavita both come back. The others? Well, it’s not that I don’t think they could do a job, but I don’t think you’d bring back all of that list, or even a particularly close approximation of it.

Well, he’s under contract, you see. That’s all we know right now. Yes, there are rumors flying around that he’s going to leave the club. But at this point, we know basically zilch. Maybe he packed up his house, but that doesn’t spell an end to a contract. Remember, there are many personal reasons people do things like that, and we’re not in the business of worrying about player’s personal lives, insofar as they don’t affect the team.

Regardless, we have 17 players under contract now. You can’t protect them all.

Is this the end of Olmes Garcia at RSL?

It’s sure starting to look like it. But again, a player whose option has been declined isn’t guaranteed a departure. Time will tell.