The young, talented attacking player never locked down a position, but he made himself a near certainty off the bench.

Jordan Allen will be entering his fourth season with Real Salt Lake as he looks to take advantage of another season of experience and the potential of starting spots opening up.

Allen came up through the RSL-AZ academy and won U.S. Soccer’s Developmental Academy Player of the Year in 2011-2012. His form with the academy would lead him to the University of Virginia, where he would play for the 2013 season.

Allen would sign with Real Salt Lake at the very end of 2013 making him the club’s sixth ever Homegrown player. Allen only made two substitute appearances in 2014 with no starts, but his playing time boosted significantly in 2015. He would go on to tally his first goal along with two assists in 11 starts and 23 total appearances.

In 2016, Allen eerily made the exact same amount of starts and appearances as 2015 with improvement in goals scoring three while assisting two.

With Javier Morales’ departure and Burrito Martinez’s future looming, Allen could be looking at a real possibility of being an everyday starter for the club in 2017. Affectionately known as the “Swiss Army Knife” due to his versatility in multiple positions, it may be his biggest strength and weakness since he has never been able to settle in to one position. From playing as a full-back to a wide-man in a front three, Allen has covered most of the pitch in his RSL tenure.

His pace and grit make him an ideal selection to start as a winger in the 4-3-3 should Martinez leave the Claret-and-Cobalt. 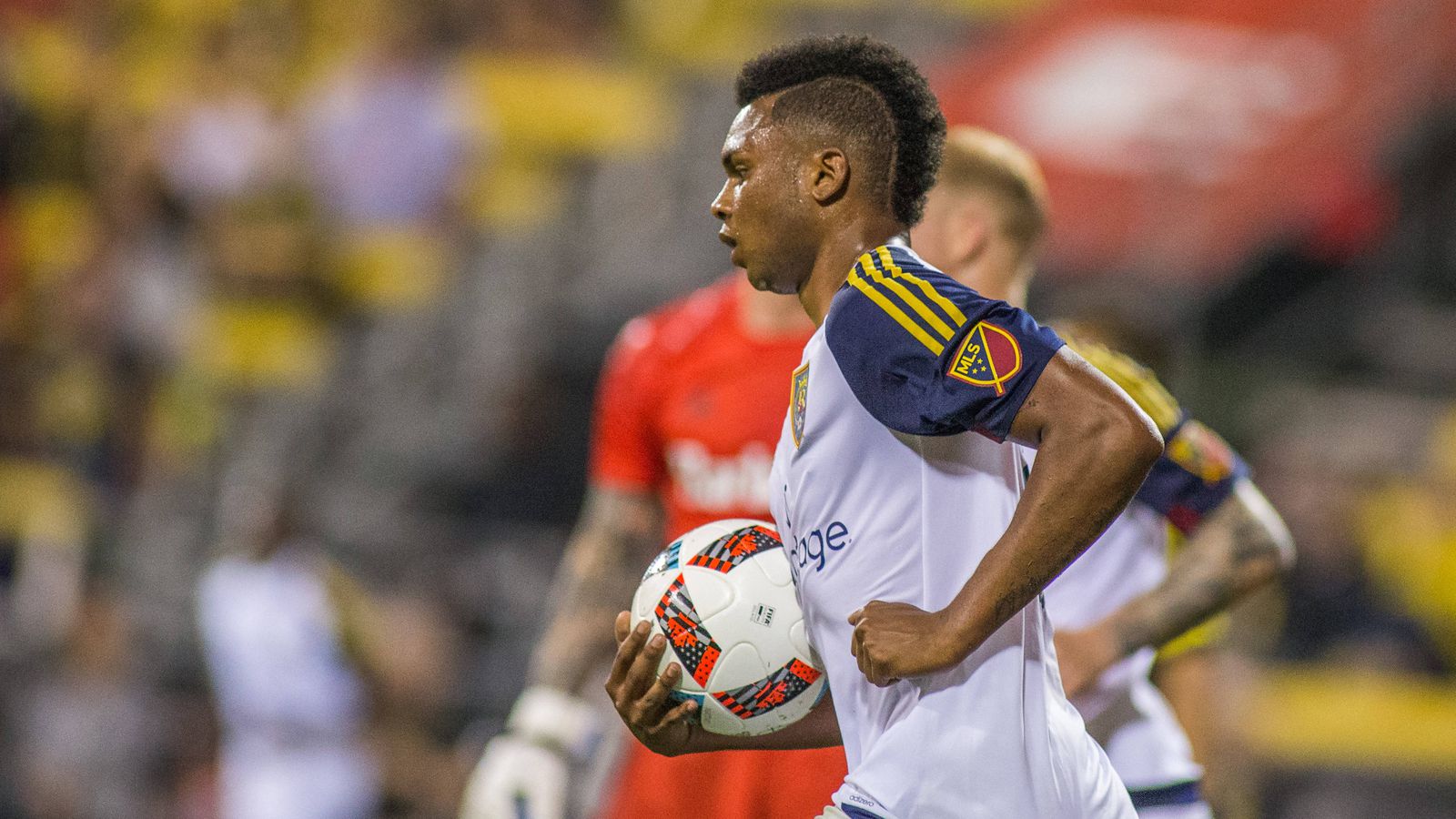 Is Jordan Allen the heir apparent to Morales? 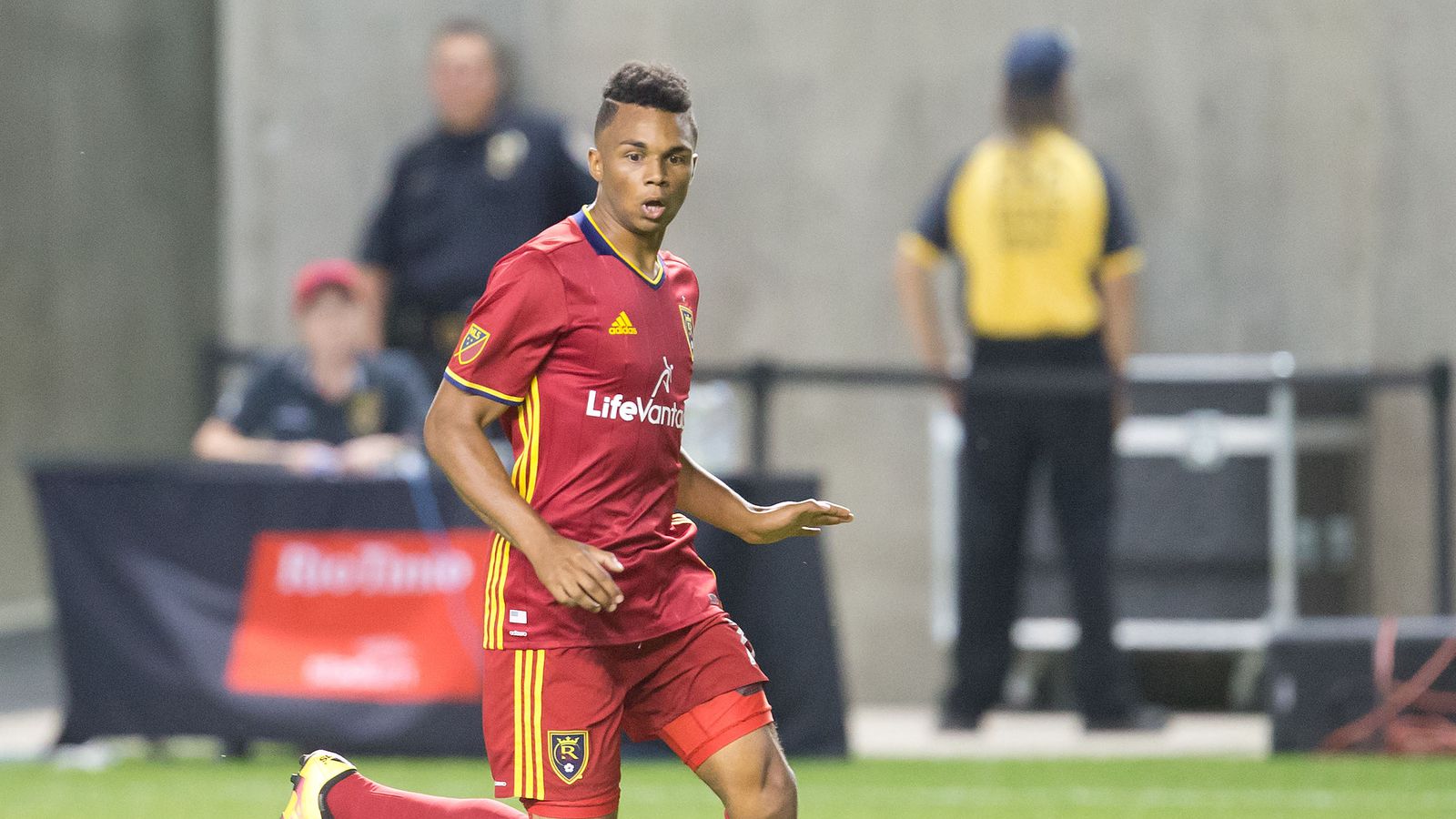 Jordan Allen should start at the 10, begin Morales succession

It’s well past time for this to be a thing.