For Third-year RSL vet Luke Mulholland, 2016 was right on par with his previous two years. He slightly improved over his 2015 performance with four goals and two assists while playing 300 fewer minutes. However it was below his first year where he had 6 goals and 7 assists in just under 2,000 minutes. Playing in all but one game for RSL this year, he alternated primarily between filling in when Sunny was injured, and at the point of the midfield when Javi was out.

Wingate College did a nice 2016 preseason interview with him as part of their Wingate Today series profiling alumni.

Mulholland was nominated for one MLS Goal of the Week during Week 14 (vs Columbus), but lost out to a strike from Montreal's Piatti. While his other three goals weren't GOTW worthy (by MLS standards), he had a cheeky long-range shot vs Kansas City on April 2nd, and the equalizer vs the 'Quakes on July 22nd was vine-worthy. He also got some non-game publicity by appearing on Continental Tires What'cha Got series.

Early in November the club announced that his contract was being renewed, though terms and duration wasn't listed he was making $160,000 in 2016 (according to Player's Union press release), so with the standard raise and not a negotiated increase he'd be just below $170,000 for 2017. That places him a bit above the average for RSL's players, which is appropriate considering his contribution to the team.

So how about predictions for 2017? Well if the front office can't find a replacement for Javi, it would appear that Luke gets the nod; that may well cause fans to cringe since it hasn't been his best position. If that is his fate, and he really steps up he'll have a breakout year, but past tendencies would appear that he'll struggle there. If RSL does get a decent replacement for Javi, and we stick with the same formation; Luke will likely remain a sub for the midfielders, and starting when injuries crop up. 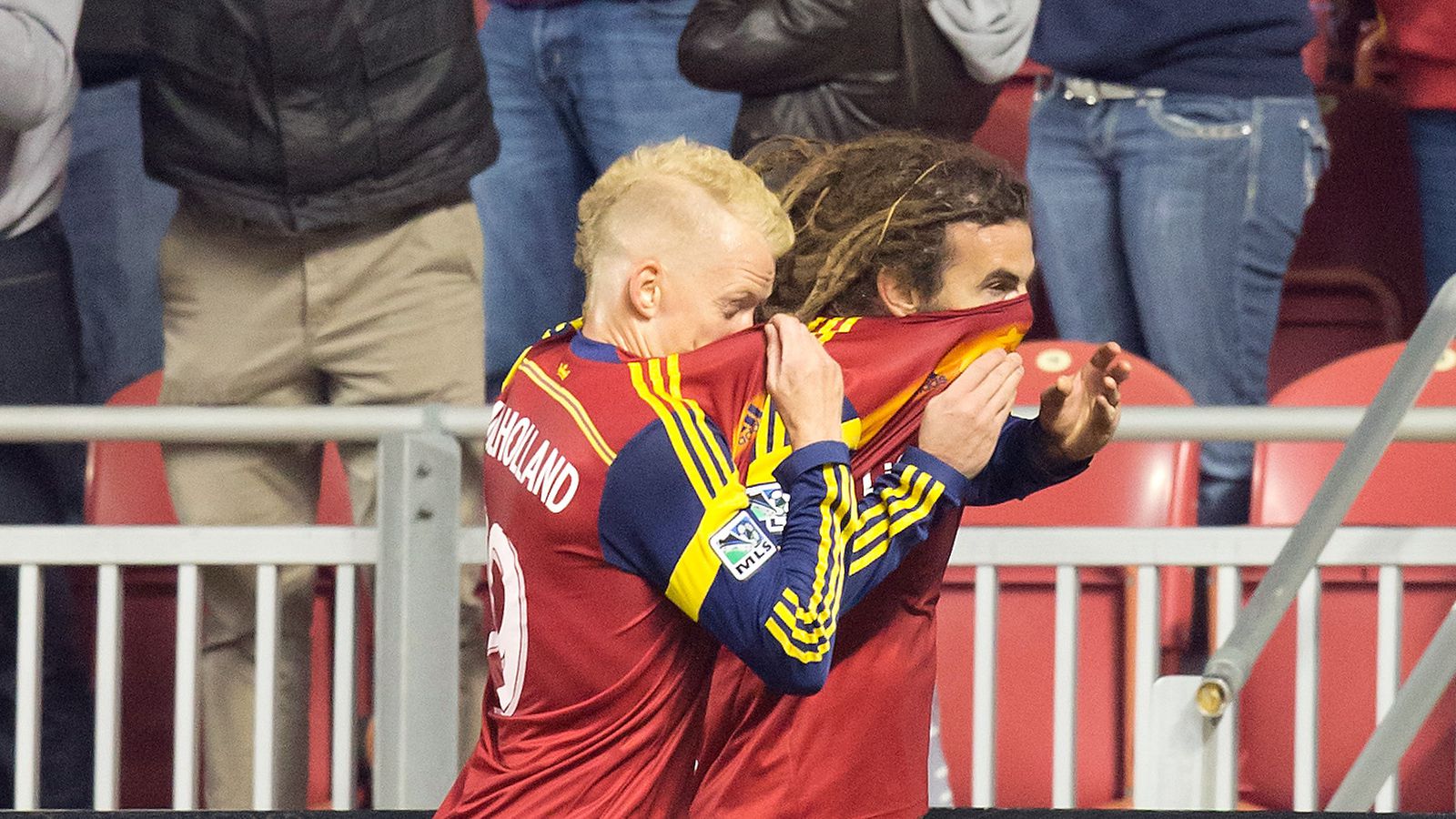 Luke Mulholland joined Real Salt Lake and promptly got down to goalscoring action. Color us impressed. 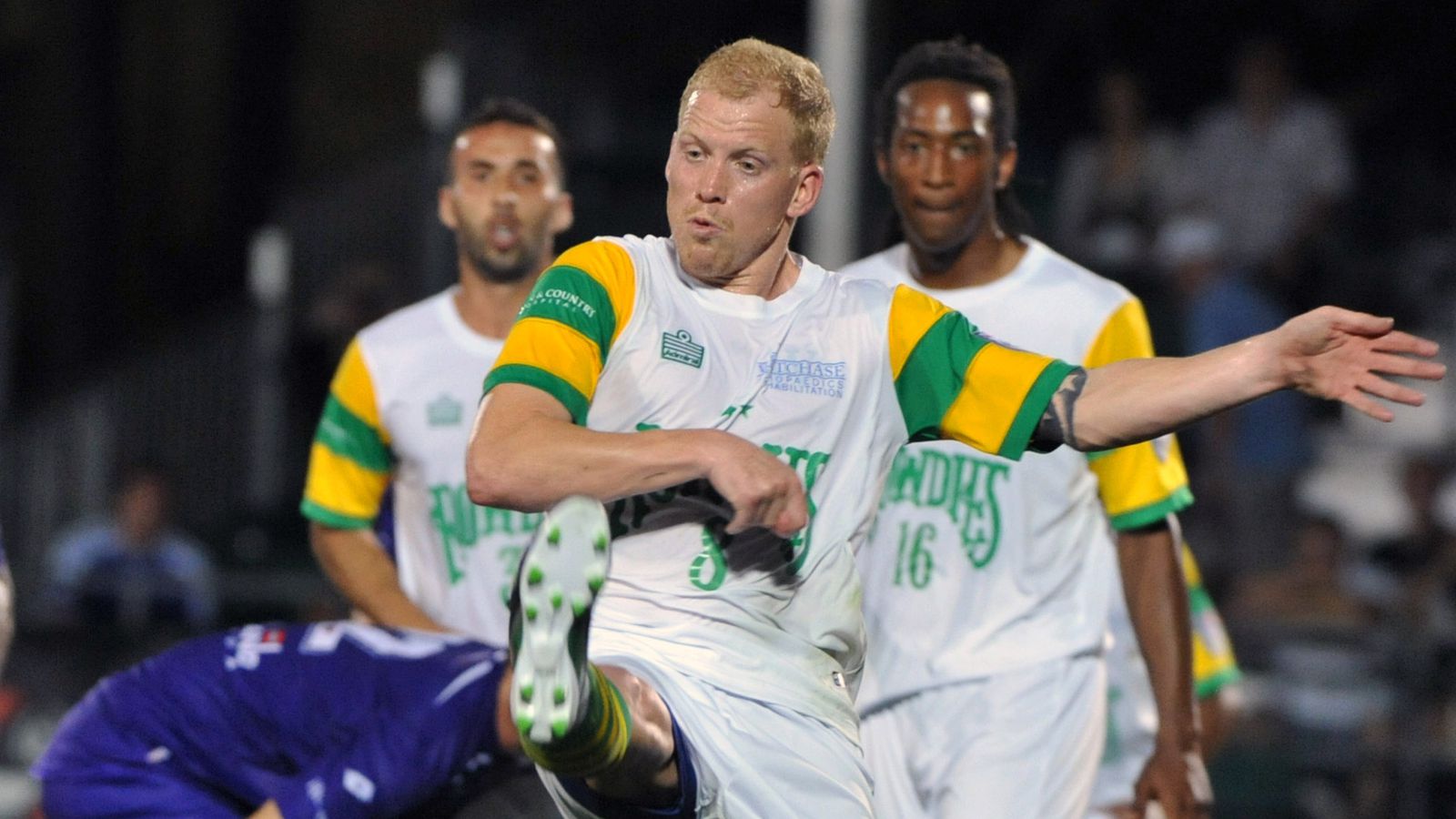