Morales is a legend not only for RSL, but will go down as one of the best playmakers in MLS history.

With so many words in the English language, it seems there aren’t quite enough of them to describe what Javi — aka “The Maestro” — has meant to Real Salt Lake over the last 10 years.

Acquired by RSL in 2007 soon after Jason Kreis took over as head coach, Morales made the move from UD Vecindario in the Spanish Second Division to Salt Lake, where he would begin his legacy as arguably the best player in RSL history. His impact was immediate — grabbing an assist only 40 seconds into his MLS debut against Kansas City on August 29, 2007.

2007 was a pinnacle time in the club’s history, marking the year when RSL signed on Kreis as head coach, Garth Lagerway as general manager, and acquired staples in RSL history including Morales, Nick Rimando, Kyle Beckerman, Fabian Espindola, Yura Movsisyan, Chris Wingert, and others. This is when the future of the team really began to take shape.

In only his second year, Morales would play over 2,500 minutes, score six goals and tally an RSL career-high 15 assists.

It’s no question that Morales is one of the best playmakers in MLS history. A three-time MLS All-Star, he’s scored 49 regular-season goals in an RSL uniform as well as notched a club all-time high 81 assists.

Many feared that Javi’s career might be over on May 7, 2011, when he suffered a horrific injury at the hands of a reckless tackle by Chivas USA midfielder Marcos Mondaini. Not only did he suffer a dislocated ankle and torn ligaments, but it fractured his left tibia and fibula in the process. Fans watched in terror as Javi was carted off the field. Even though RSL ended up winning the match 1-0, it felt more like a crushing loss.

Miraculously, Morales was back on the field only six-and-a-half months later, making his return as a substitute in the 60th minute on September 28, 2011 at home against Chicago. Javier came back stronger than ever, scoring 32 goals and tallying 48 assists in 147 games since the injury.

The 2016 season saw his production dip a bit for the first time in years, grabbing four goals and four assists in 29 games, 23 of which he was a starter in.

On November 3, the word came unexpectedly in the form of a tweet from Javi himself, announcing that he would be leaving Real Salt Lake. As details unfolded over the following two weeks about his departure, it was revealed that RSL had declined his option for 2017 and no new contract agreement was reached between the two sides.

Dedicated to the RSL fans , to my teammates, my friends and to the people of Utah. You will always be in my heart. Javi Morales #11 pic.twitter.com/8lgutRAx5z

It’s unclear what the future holds for the 36-year-old Maestro — but we know that we won’t see him in an RSL uniform again.

Now there’s a big hole in the number 10 spot that RSL needs to fill, and they know it. Without the steady leadership of Javi that they’ve been so used to over the last decade, a true adjustment period is on the horizon as they look to find an attacking midfielder who can fuel the attack of a team who fizzled out at the end of the 2016 season. Whether the position is filled with an existing player, or they look to bring someone in from the outside, remains to be seen.

As we say goodbye to a Real Salt Lake legend, we can always enjoy the legacy of greatness he has left with our club, in our city, and in our hearts — and hope that someday he ends up calling Salt Lake City his home for good. 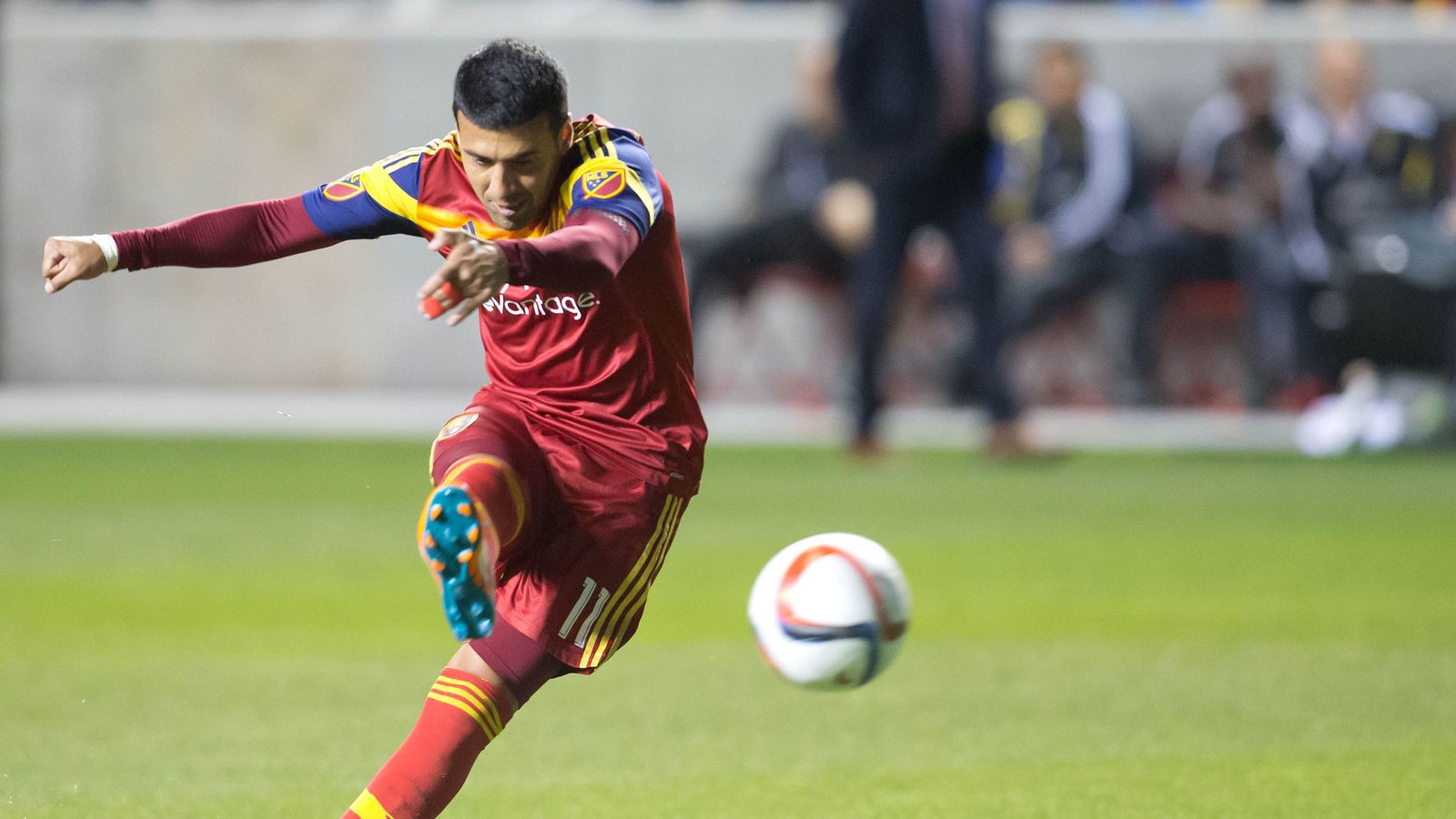 In the wake of the Maestro’s sudden announcement, let’s look at some of his best goals in a Real Salt Lake uniform. 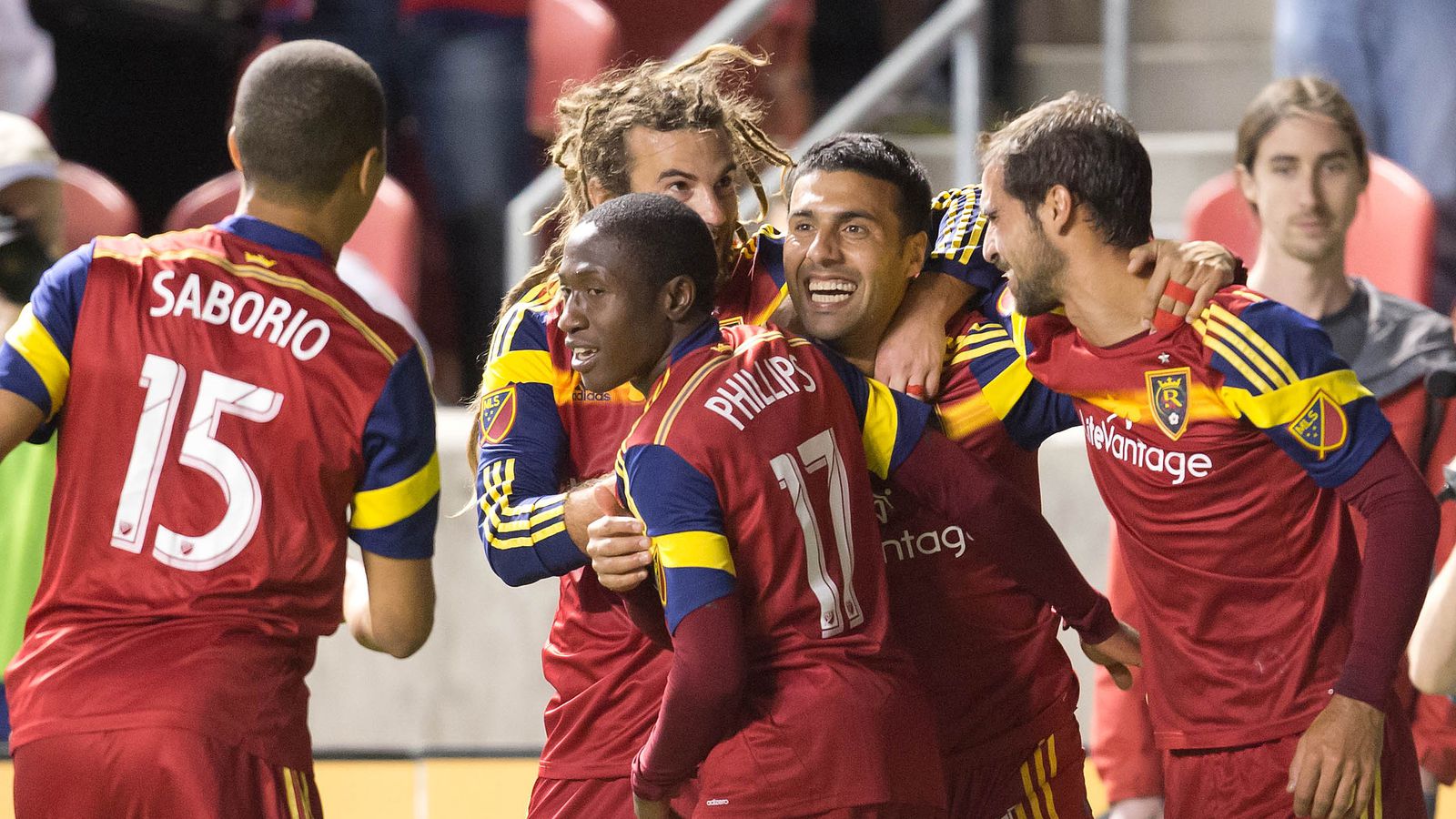 An open letter to Javier Morales

Javier Morales is leaving RSL and I am not sure what to do with that information. 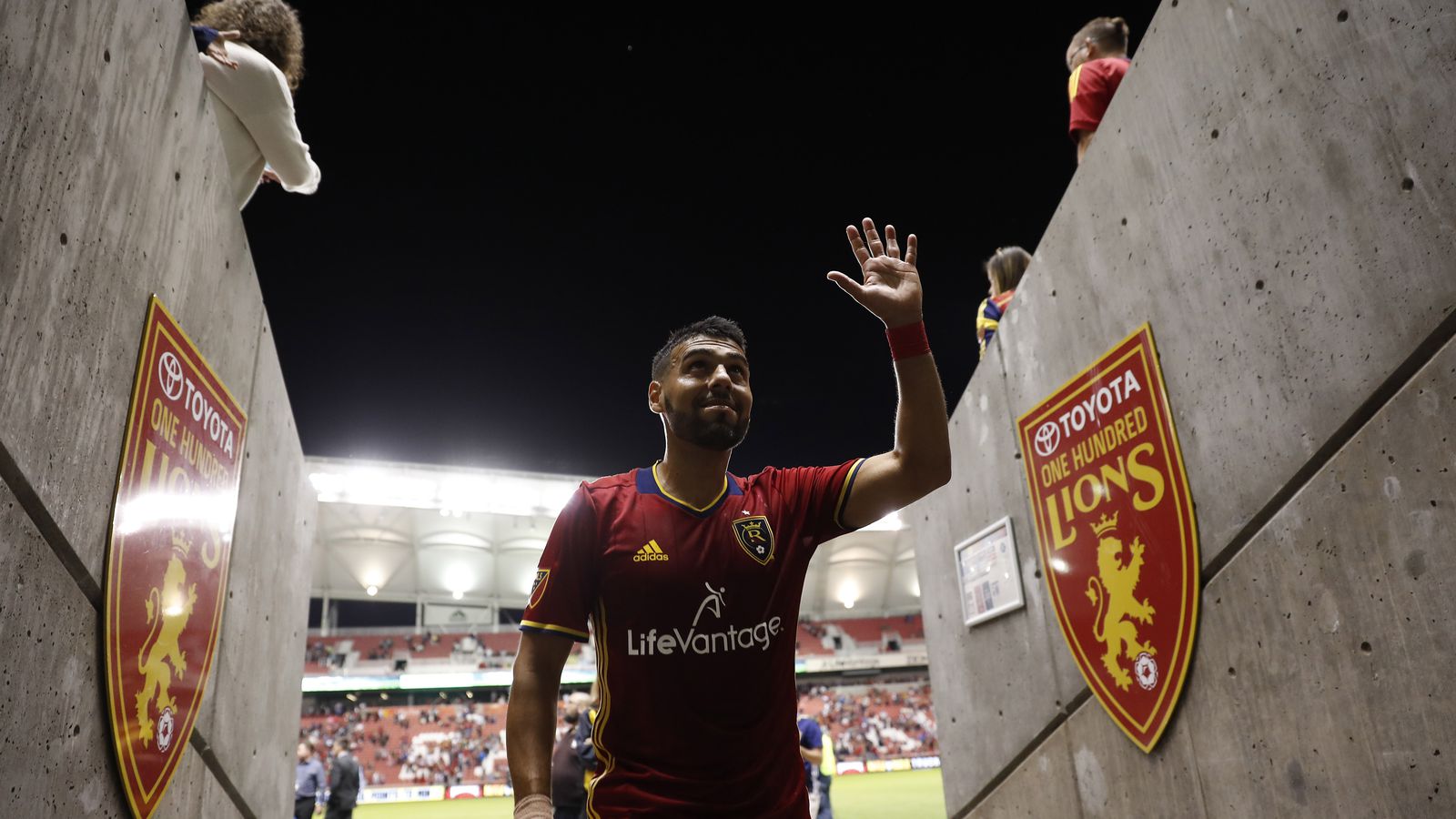 Javier Morales: "It is time to leave" Real Salt Lake

The long-time midfielder is leaving Real Salt Lake, he posted on Twitter today.