Wahl: MLS set for another $400k per team TAM infusion

MLS is injecting money into the league, but it doesn’t change the salary cap.

Share All sharing options for: Wahl: MLS set for another $400k per team TAM infusion

Grant Wahl — the news-breaker he is — dropped some MLS news on us today, saying that an $8.8 million infusion of targeted allocation money is incoming.

Targeted allocation money infusions are particularly interesting, because they can only be used in certain circumstances — particularly to buy down the salary cap hit of players who are making more than the designated player breaking point. 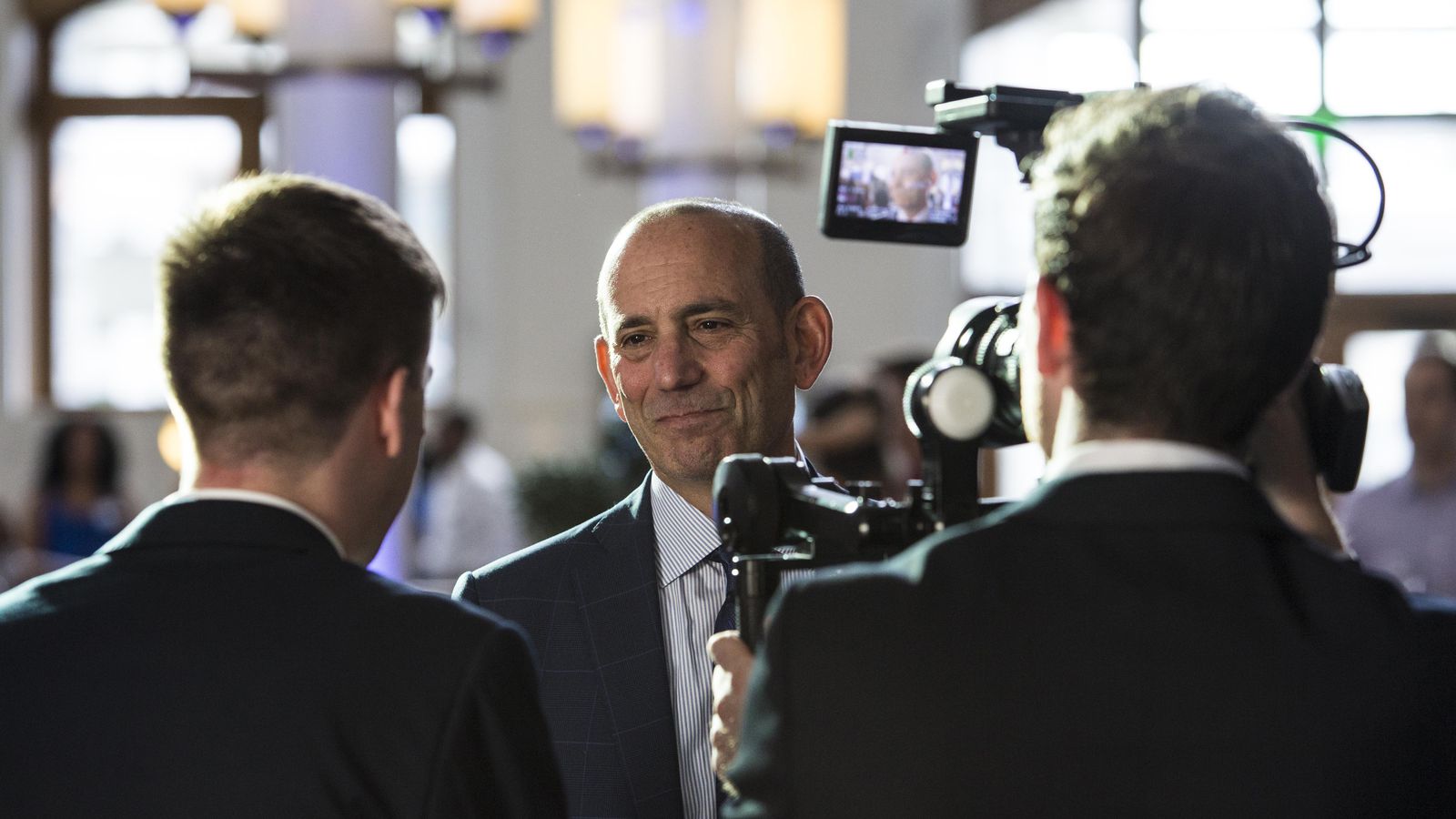 MLS announced its latest infusion of allocation money today — and the number's staggering.

It’s difficult to say how Real Salt Lake would use this money, but given the plethora of departures — with Burrito Martinez capping it off after he announced that he’s asked for a release — we’re certainly in for a rocky season.