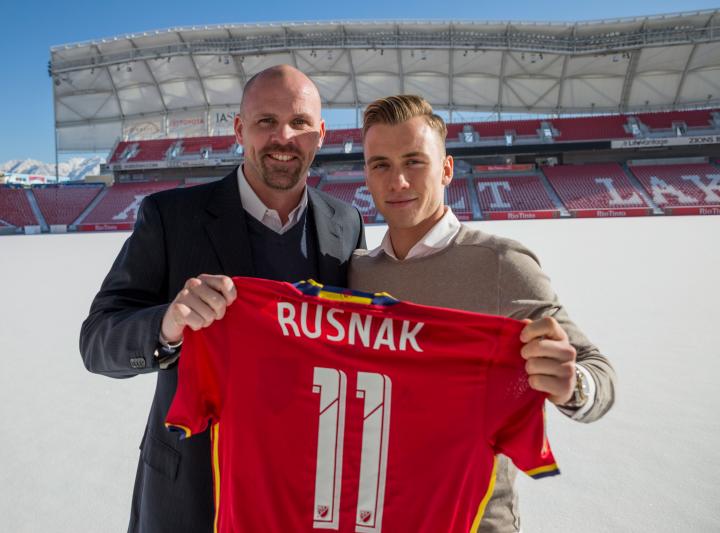 Albert Rusnak, we all know he has been RSL most consistent player for the year. Other would argue we would be a better team with Javier Morales. Well here is a list of current stats for Rusnak.

Rusnak is 4th in the Audi Index for the year with a score of 556. only behind that of David Villa, Sebastian Giovinco, and Clint Dempsey.

Albert is 3rd in MLS (tied with Lee Nguyen for second) for key passes per game overall (Home and Away) with 3. and is ranked 1st in Key Passes per game (Away Games only).

all stats found from: https://www.whoscored.com/Regions/233/Tournaments/85/Seasons/6620/Stages/14550/PlayerStatistics/USA-Major-League-Soccer-2017

With it being his first year in the league, living in a different country, must be hard. Albert has adapted to the travel times and style of play very well. I would love to see Albert get to double digit goals and finish the league leading the key passes stat.

I am glad we have Albert, and I hope he stays for a while before jumping ship to play in a top league in Europe.

What are your guys opinion on Albert. Let me know in the comments below, do you expect more or less out of him?