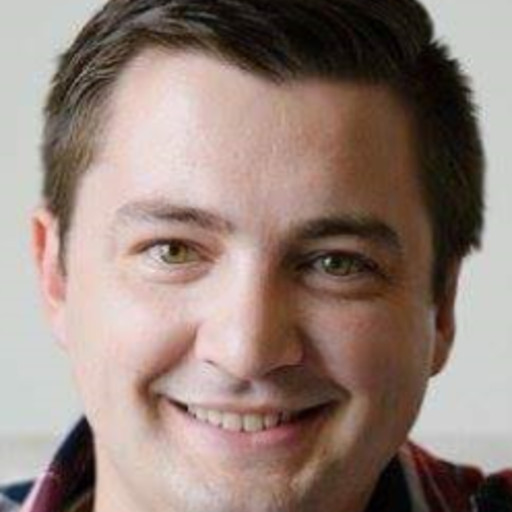 I am an avid soccer fan with background playing, refereeing, coaching, and of course watching soccer. I looking at the tactical approach teams take to games and love to dive into statistics that help explain the beautiful game.

RSL vs. Seattle Sounders: What we learned

Despite the pessimism associated with losing 4 games in a row, there are a lot of positives we can draw from this game.

RSL vs LAFC: What we learned

RSL’s depth was tested against a strong LAFC and showed very well despite a 2-1 stoppage time loss.

After a strong start, RSL fall apart with serious repercussions for next week’s game vs LAFC

RSL vs. DC United: How to watch & tactical preview

How will RSL line up against a solid DC team?

RSL vs. Houston Dynamo: What we learned

The known and the unknown

What tactics and game plan will we see from the Claret and Cobalt in their first game of the 2019 season?

Two bitter rivals face off in the playoffs once again.

What can RSL do to emerge victorious from a one-off playoff game against third seeded LAFC?

In RSL’s final regular season game, the Claret and Cobalt travel to Portland with their playoff fate to play for.