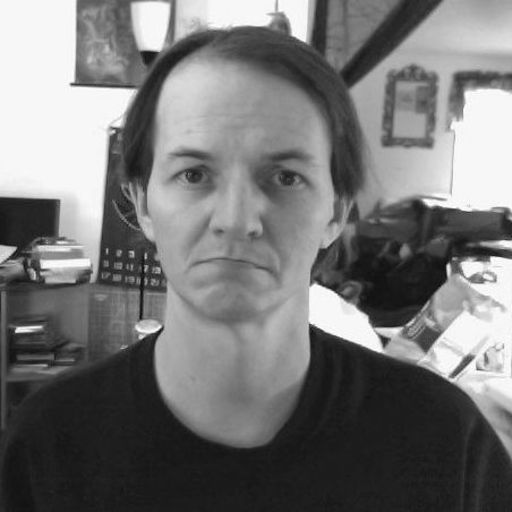 Double week for MLS. Loons up, Dynamo down.

RSL v MIN recaps, Rapinoe to get medal of freedom, Ronaldo wants out of Man U. contract, Women’s Euro preview, and more...

RSL has reached the half-way point of the season!

RSLvCLB recaps, Press tears ACL, US U20 men on to QF’s, Maradonna’s medical staff on trial for homicide, and more...