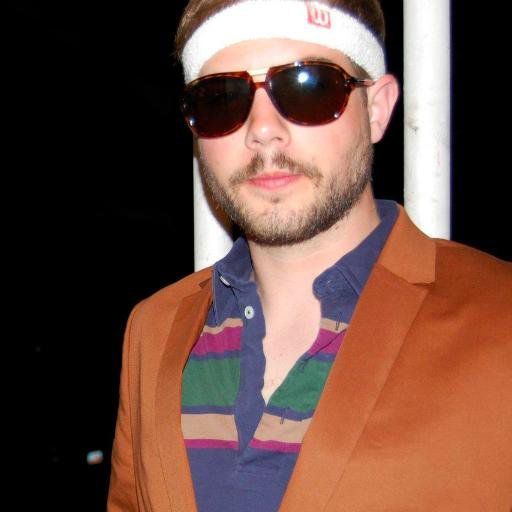 Lucas started following RSL shortly after moving to Salt Lake City in 2010 and quickly fell in love with the team. He studied Theology and History and holds a bachelor’s degree from Multnomah University. Lucas and his wife, Kacee, live just outside of downtown Salt Lake City with their dog and two cats. He is also a Tottenham Hotspur supporter.

Rusnak announces he will not return to Real Salt Lake

In an interview with the Salt Lake Tribune, new RSL owner David Blitzer shares plans for the Royals

Meram looks to be extending his career with RSL

RSL fell 2-0 to Portland in the Western Conference Final

What we’re watching in Seattle Sounders vs. Real Salt Lake