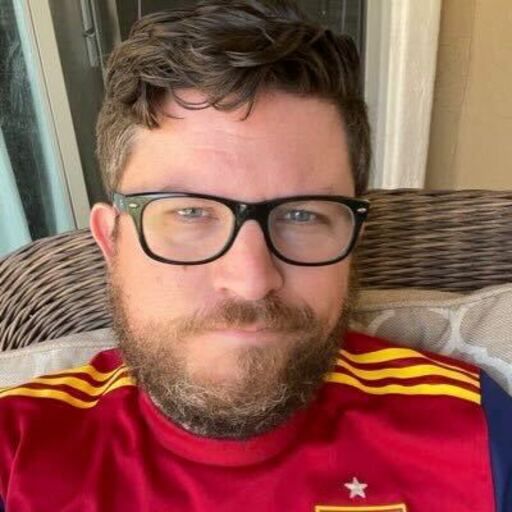 Matthew is a writer for the RSL Soapbox and has followed RSL for the better part of a decade. When not following all things RSL, Matt likes to watch the Premier League (Go ManUtd) and spend time with his wife Angela and his two daughters.

The injury-beset forward has moved to New England Revolution.

We didn’t see much

RSL embarrassed by NYCFC with 6-0 defeat

RSL comes up short in a back and forth match that could have gone either way.

Who will be a breakout player for Real Salt Lake in 2022?

RSL Soapbox writers are placing their bets ahead of the new campaign.

While a new era may be starting, the beginning stages may be a bit rocky.

The match was marred by an apparent David Ochoa injury.

RSL wrapping up preseason with matches against Minnesota, Portland

After a poor loss, RSL will look to end preseason on a positive note.