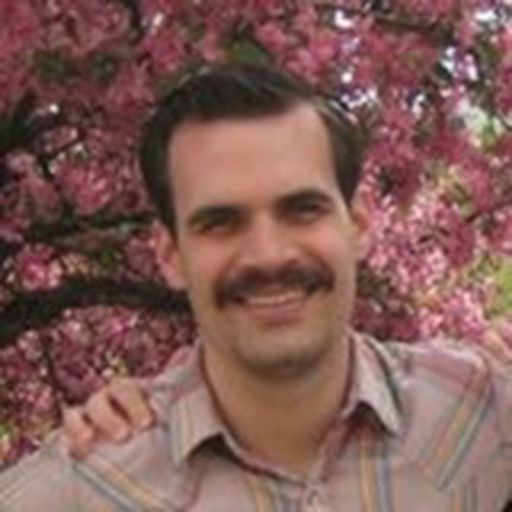 RSL surged in the second half, fueled by substitutions.

The offense was a bit flat but the defense was stout.

Savarino led the way in his first start after returning to Utah.

Meram and Cordova stood out in Canada.

The forwards scored and the defense roared.

RSL fought back after going down a goal and got goals from Glad and Cordova.

MacMath made critical stops while Chang and Brody came through on the goals.

It was a listless performance from RSL of the offensive side.

MacMath and Silva were leaders in their play on the field.

Defensive commitment was on full display against Portland.