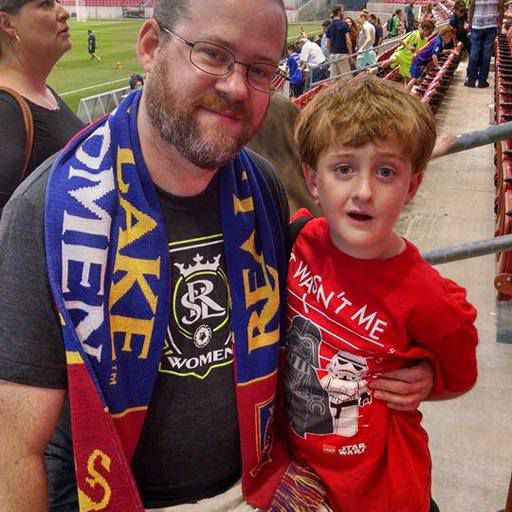 FC Bayern supporter since 1990. RSL supporter since 2005, and season ticket member since 2012. Inaugural STM for Utah Royals FC, and match reporter for Real Salt Lake Women. Writer for RSL Soapbox since 2017. I've lived in Utah all my life, and have a wife and two sons.

Roundtable: Which players do we see leave Utah Royals FC?

This week’s question focuses on which players we believe will not return to Utah.

The man, the myth, the legend - Scott Parkinson joins us plus a short cameo appearance from the gaffer herself at the end.

It’s a two-part episode! Also Megan is back!

Roundtable: Can Utah Royals’ debut season be considered a success?

The Golden Lionesses give us one more match at the RioT to finish off the inaugural season.

UPDATE: Royals FC Show - We’ve got our own stream now!

What We Learned: Utah Royals FC vs Seattle Reign FC