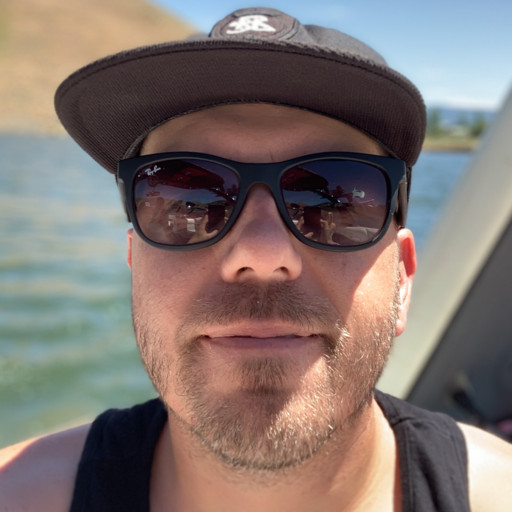 Ryan Sanders has been writing for RSL Soapbox since early 2016. A long-time Real Salt Lake supporter and season ticket holder, he lives and works in Vineyard as a web developer/computer nerd, and finds it completely satisfying and worthwhile making the 50+ mile round trip to Rio Tinto Stadium 17-20 times per year.

RSL could have locked up the Rocky Mountain Cup with a win tonight, but they gave up a 1-0 lead to lose to the Rapids in the second half.

RSL sent the expansion team packing thanks to a goal from Bobby Wood, marking his second of the season.

RSL will play host to expansion side Austin FC as they look to snap a three-game winless skid.

Despite outshooting the Timbers 23-13, RSL couldn’t find an equalizer in the final minutes of the game.

RSL couldn’t get it done as they fell flat on the road against the Galaxy, collecting a total of one point in their last two games.

Bobby Wood grabbed his first goal with the club as RSL earned all three points at home.

The LA Galaxy, missing a slew of players to injury and international duty, will take a crack at Real Salt Lake at Rio Tinto Stadium.

LAFC, sitting near the bottom of the table, visit Rio Tinto Stadium to take on Real Salt Lake.