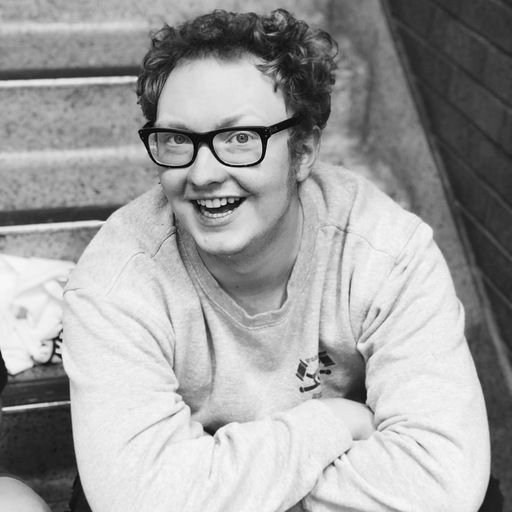 Wirtjo has been writing for the Soapbox since early 2017. Lover of all things football, especially Real Salt Lake, Feyenoord, and Crystal Palace. Wirtjo also coaches a local high school debate team, is a human rights advocate, and is the writer, editor and co-host of the Royals FC Show.

URFC Show (68) : We don’t want to be negative. Not a Sky Blue, a dark, sad, deflated and disappointed blue.

The OG trio of Cindy, Ryan and Wirtjo return for the 68th edition of the Utah Royals FC Show

Andrew Brody and Josh Heard look to be moving on.

URFC Show (67) : Winning the World Cup, dreaming on a rose, thanks for everything Sam

We promised not to get political, but here we are.

The World Cup is over. Football isn’t.

The NWSL season isn’t even halfway over yet

Goals from Megan Rapinoe and Rose Lavelle dash the dreams of the Dutch dark horse.